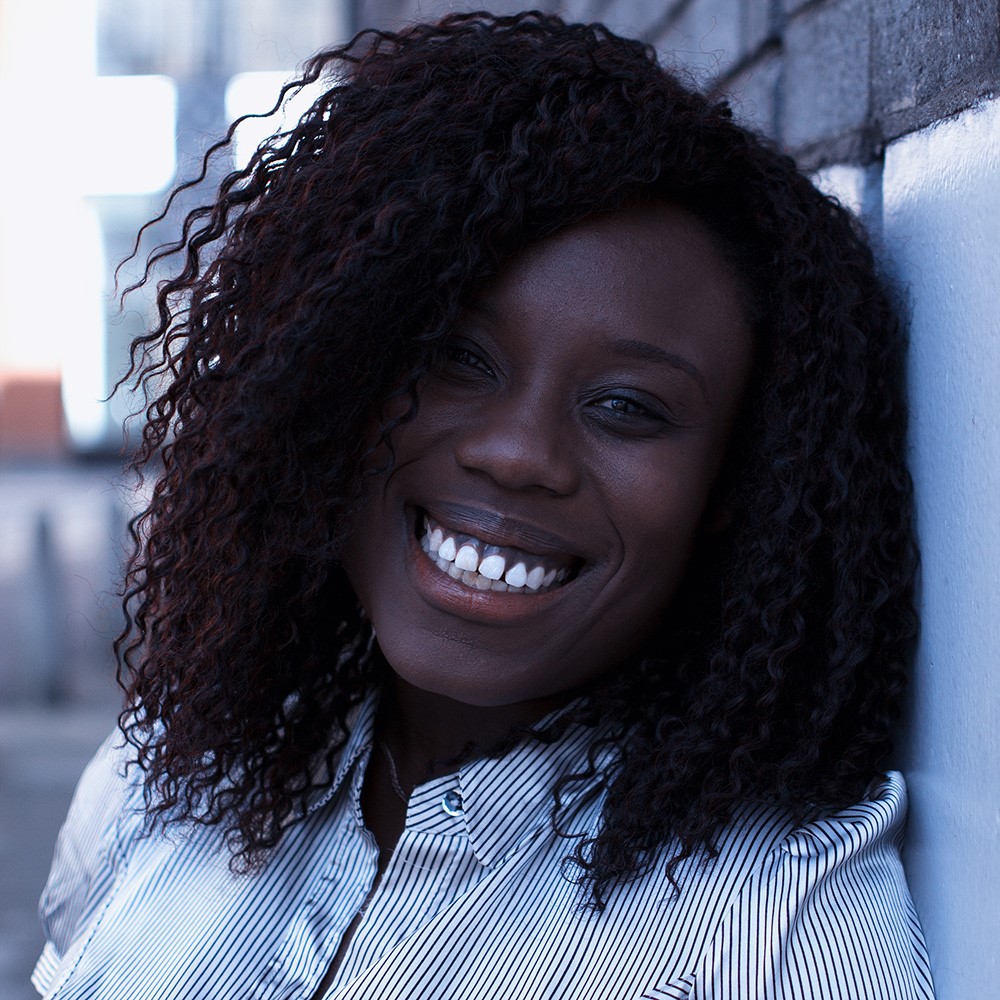 Every census since I can remember, my family have self defined as Black British Caribbean. We do this specifically in recognition of the nationality we have, but also, as an acknowledgement of our cultural heritage.

I enjoy a roast but there is no better breakfast than ackee and saltfish. I have equal love for Usain Bolt, Jess Ennis, Yohan Blake and Nicola Adams. Rice and peas is the best kind of rice (I will take no arguments on that) and you cannot beat chicken, especially when my family make it.

My parents and grandparents travelled here from Jamaica to work and build a life in the UK and as the proud daughter of immigrants I’ve experienced both the benefits and challenges of growing up under the influences of British and Jamaican culture.

I have heard first hand the stories of the overwhelming racism, poor working conditions and intolerant social attitudes experienced by Caribbean migrants and I recognise wholeheartedly that the sacrifices made by older members of my community are the reason that I have had the ability to educate myself, work in my chosen area and progress politically.

During the world wars, 25000 soldiers from the Caribbean fought on behalf of Britain. Post war, Caribbeans were invited over to the UK and offered citizenship to rebuild the country. They filled numerous, and often treacherous, manual labour roles or dedicated their lives to public services. The Home Office failed to keep adequate records of this and as the result of a legal change in 2013, many of these people were threatened with deportation.

This is no means an accident, this is what happens when politicians and the press pander to extreme and racist views about migrant communities and proliferate the view that migrants do not meaningfully contribute to our society. David Lammy, the MP for Tottenham demanded in a passionate speech last night to know how many had been deported, lost jobs or been denied health care and pensions. You can, and should, watch his full speech here.

The Conservative Government has allowed their xenophobic right wingers to attack a group of people who have dedicated centuries to this country, for most of this period, under oppression, violence and enslavement. Now instead of the Government acknowledging the contribution black people have made to the UK, we once again find our community under threat. It was late in the day that Amber Rudd, the Home Secretary, acknowledged and apologised for the fact that many British Caribbean people had been deported in error.

These are dark days indeed, with the increase in racial hate crime since Brexit, the hollowing out of the public sector which disproportionately impacts the black community and the ever present institutional racism across many sectors of our society.

We cannot allow this Conservative government to destroy our hard fought for rights. This is our time to act. Sign the petition, write to your MP and take this final opportunity to register to vote before the local council elections on 3 May. If we ever needed a reminder that politics has an impact on people’s lives, it’s represented here in full high definition clarity.

Most importantly, take a moment to consider what you can do to support the Windrush Generation and the contribution they have made to British society. 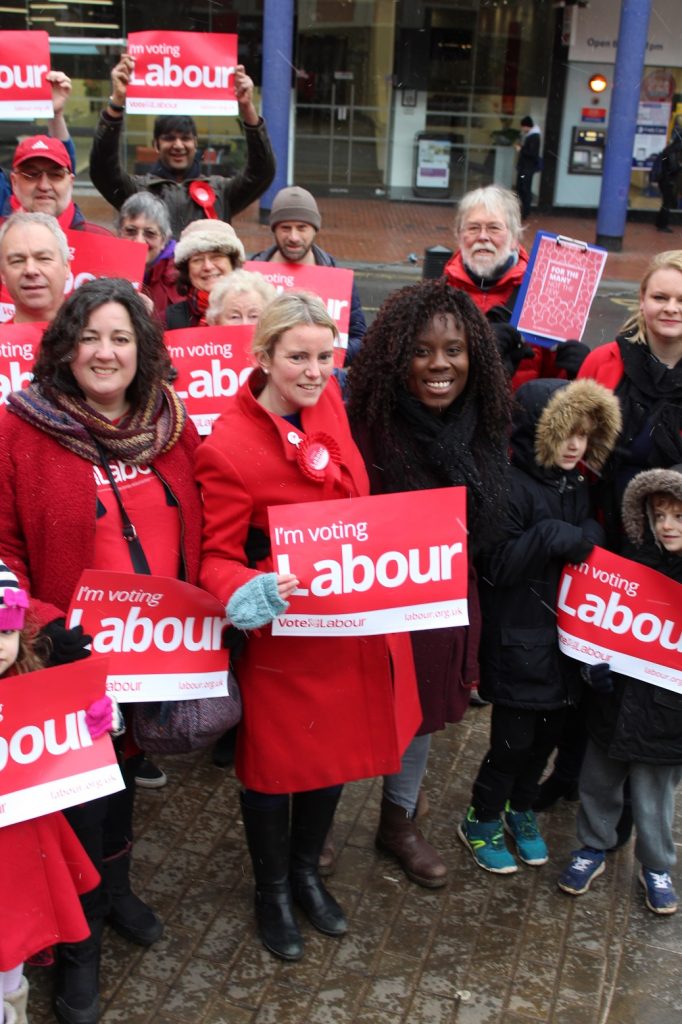