The government’s Strategic Transformation Plan for the NHS in our area will cut £500 million of funding from NHS services. 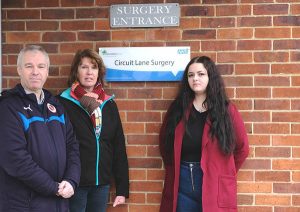 This winter’s NHS crisis has again exposed the extent to which vital health services are being starved of funds by the Tory government. In December, Royal Berks Hospital’s A&E waiting times hit their worst ever level with nearly one in four patients waiting over four hours for treatment.

Local GPs in Reading have been hit too. The Tilehurst Medical Centre closed last year, leaving vulnerable patients with longer trips to get care and longer waits to see a GP. In Southcote and Caversham, the Circuit Lane Surgery and the Priory Avenue Surgery were taken over by a private medical firm in 2016 and have since delivered a poor service to patients and were both placed in special measures. 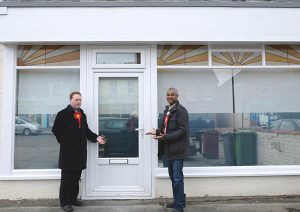 Our local clinical commissioning groups, responsible for GP surgeries, are facing a combined £25 million of cuts in 2017-18 alone.

Labour always stand up for the NHS and are the only party that can secure its future. Reading’s Labour Councillors contin-ue to fight to protect the NHS in our town and put pressure the government to fund services properly.