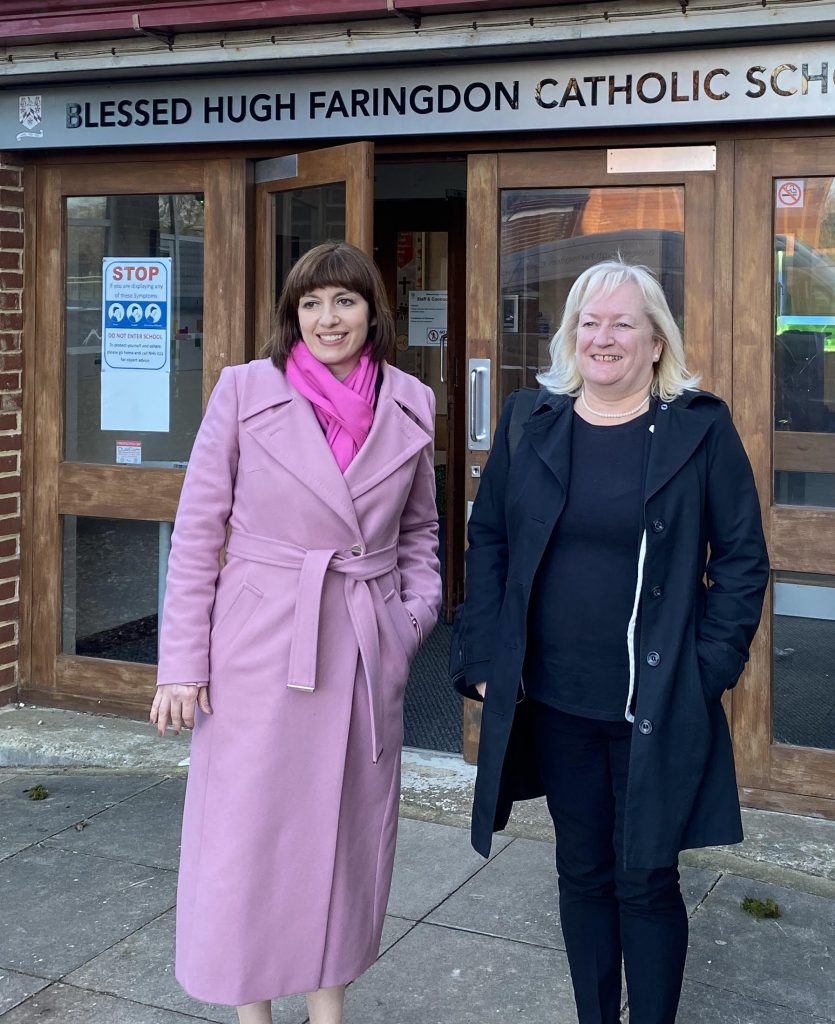 Labour is today warning the cost of childcare is so high that parents are having to cut down the hours they work across the South East. Labour’s new analysis shows the average family now spends nearly £824.60 more on a nursery place than they did five years ago.

Rising costs mean that parents are increasingly forced towards limiting their working hours to avoid the financial impact of childcare. A recent survey found 39% of parents responding stating that they have to work fewer hours due to childcare costs, a figure rising to over 50% in households with incomes of below £50,000.

The Chancellor’s spring statement failed to give families the security they need as prices spiral and the Conservatives’ cost of living crisis is hitting household budgets.

“The cost of living crisis is hammering families in Reading. When people most need the government to step-up and support them, the Conservatives are actually making things worse.

“Childcare costs are so out of control that many parents simply cannot afford to work.  Energy prices are pushing families to the wall, yet this Conservative Chancellor is still raising taxes to a 70-year high.

“It doesn’t have to be this way. Labour has a plan to tackle the cost of living crisis.”

“The Conservatives are making high quality childcare increasingly unavailable and unaffordable. Parents are having to work fewer hours or leave jobs because they cannot find or afford it, once again failing children and families.

“Labour’s Children’s Recovery Plan would invest in early years places for children on free school meals and boost access to before and after school clubs, as families fight rising prices.

“The Chancellor has failed to give families security. Labour would halt the national insurance rise and use a one-off windfall tax on oil and gas companies to cut household’s bills by up to £600 and put families first.”

2. 39% of parents said they have had to work fewer hours than they would like because of childcare costs. Source: Pregnant then Screwed

Posted in Latest Posts and tagged Labour, Reading Borough Council
← Only Reading Labour Stands Residents In All Seats At May ElectionLabour Delivering for Reading’s Residents →