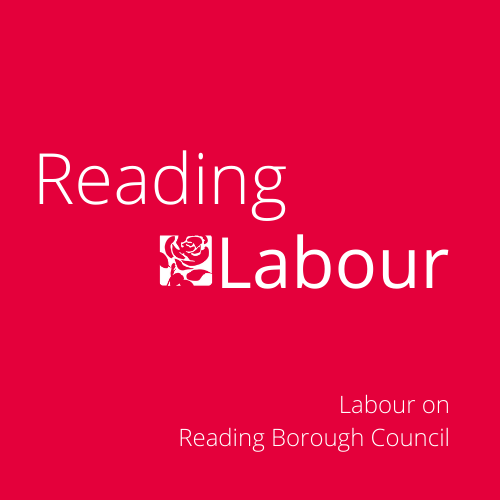 New figures from the ONS reveal that real wages (excluding bonuses) are falling at their fastest rate in more than a decade: -3.7% in just one year.

New analysis published by Reading Labour reveals that the average worker in Reading has suffered a reduction of £1,380 in the last 12 months.

“This Conservative Government has downed tools while the rest of us face the worst cost of living crisis in generations.

“Wages are collapsing in Reading and we are all feeling the pinch – yet this Government is nowhere to be seen. But Labour has a plan to help families in Reading now. We would cut VAT on energy, insulate homes to lower bills, cut small business rates and buy make and sell more in Britain.

“This Government is failing and out of ideas, and the Conservatives are too busy fighting amongst themselves to act. It’s time for a fresh start with Labour.”

Labour has a plan to tackle the cost of living crisis which will: