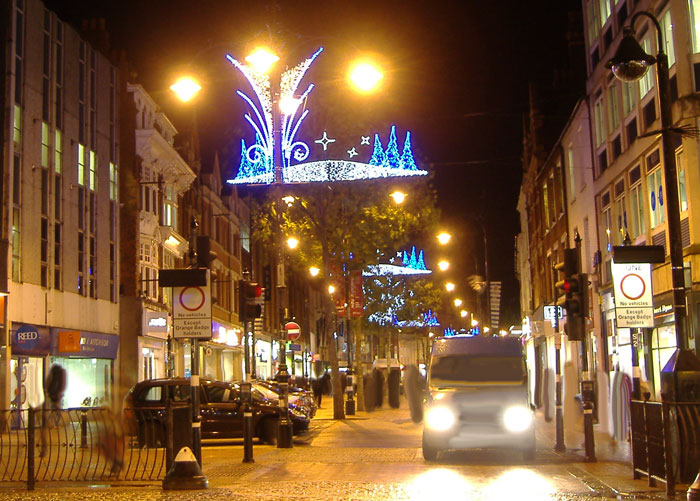 Labour has announced plans to expand 18 Violence Reduction Units in areas where police forces are dealing with high rates of gang-related violent crime.

Modelled on a model successfully trialed in Glasgow, the initiative would shift the focus from tackling criminality towards a public health approach to treating violence. Glasgow has seen violent crimes drop by
40% over the last decade.

Harsh Tory cuts to local authority budgets – and police forces – have made many communities less safe. A Reading Labour spokesperson said: “Our town has seen some spikes in violence and crime and clearly a new approach is needed. Boris Johnson often harps on about the work he did combatting crime in nearby London but actually murder rates in the city have climbed as youth services and police force numbers have been cut. Reading – and the country as a whole – are crying out for change.”

Labour’s manifesto also commits to match in full the additional government resources announced for policing, after the Tories took 21,000 police off Britain’s streets.