A key concern raised time and again during the general election was the cuts in real terms to school budgets. Up and down the country parents and guardians expressed increasing concern that their children’s education was being compromised by austerity led cuts eating into the education budget.

The Government has cut school funding by £2.8 billion since 2015. The cuts planned will lead to the Government cutting £4 billion more by 2019. The campaigning website School Cuts estimates that 93% of schools will have per-pupil funding cut within the next few years.

This would be the biggest real term fall in school spending per pupil for 30 years. The outlook for spending per student in further education (age 16-18) is much worse, with the same research forecasting that this is likely to fall by around 13% between 2010 and 2011 and 2019 and 2020.
– Sandra McNally, Professor in the School of Economics at the University of Surrey

McNally refers to research from the Institue for Fiscal Studies, you can read her article here. 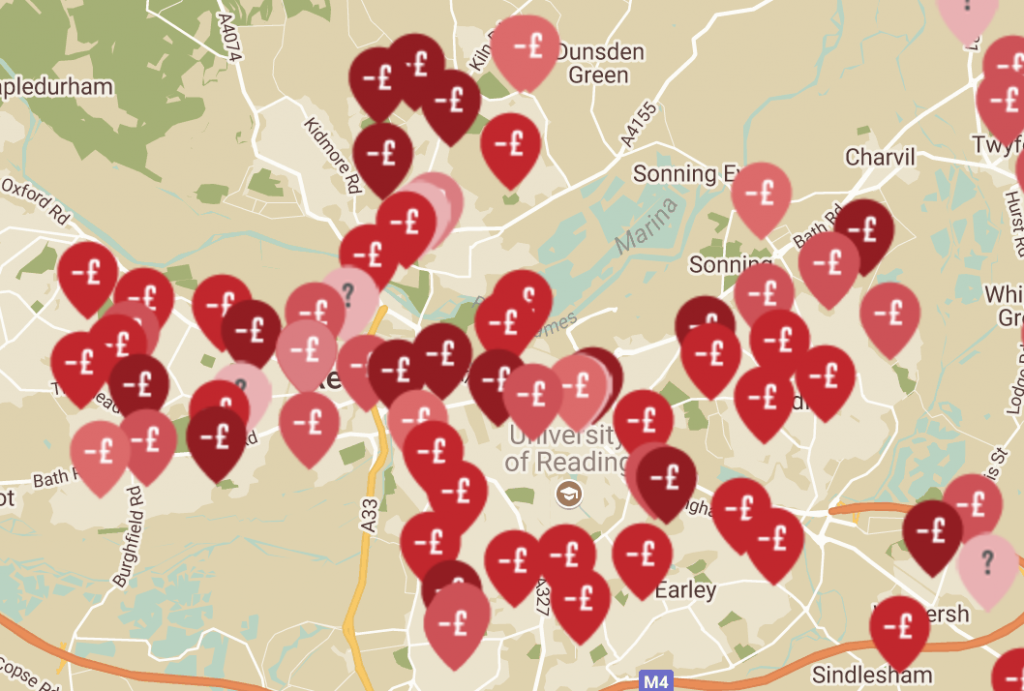 Despite the rhetoric that austerity is over, we have yet to see any significant changes. Justine Greening has been placed under much pressure from colleagues who have just experienced significantly reduced majorities as consequence of these real terms cuts. Subsequently, after some hoop jumping and wrangling, Greening recently announced a £1.3bn education bailout for schools.

However, this does not represent new money to the education budget. Unlike Mrs May, the Education Secretary has not been allowed to shake or even rattle the coffers of the Treasury, let alone the mysterious magic money tree. Greening has had to find the money from elsewhere within her department. This is despite Greening sharing with the cabinet the very real problems schools are experiencing, illustrated by stories about some headteachers begging parents for extra cash.

The bulk of the cash will come from an unidentified £600m of new cuts to the central Department for Education budget. A further £200m will come from the free schools budget by building 30 out of a planned 140 as local authority schools instead. She will also take £420m from the capital budget for building and repairs, mostly from the “healthy pupils” funding for sports facilities and wellbeing.

Our schools are under pressure and this clearly shows that the funding pressures facing schools are unlikely to be swiftly resolved by the current administration.

Join Reading Labour and help pressurise the government to do more sooner, to do more before it is too late for the children at school now. Reading Labour will be taking a number of steps to increase the pressure and we will share those with you in the near future, one small step you can take now would be to add your signature to a petition started one of our member’s.

In addition to grass roots activism to pressurise the government, Reading Labour implores this weakened and failing government to do the right thing; step down and let Labour step up, hold a general election and let Labour lead – For the many NOT the few.

Please do get in touch with your local ward or councillor if you wish to express your concerns about the funding cuts or email your MP Matt Rodda. Feel free to comment here as well.