Reading BAME Voice is a platform set up to ensure that Reading & District Labour Party can achieve the objectives of the national BAME Labour group to work collectively to:

All of this is to help realise the Labour goal of being “the party of equality” and building “a society free from all forms of racism, anti-Semitism and Islamophobia” as stated in the 2017 Manifesto. 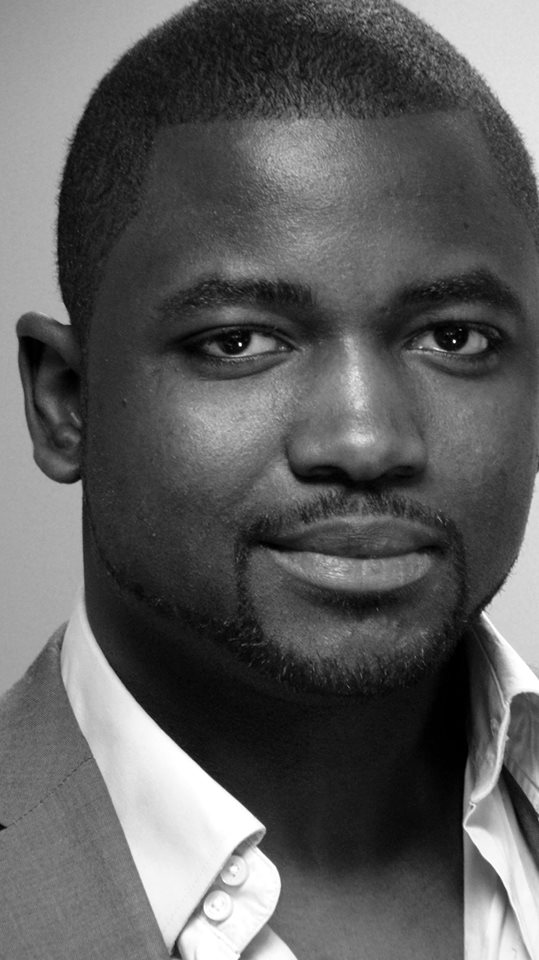 Boubacar was elected BAME officer for Reading and District Labour Party a few month ago. Indeed, after joining the Labour Party in 2015, he has increased his involvement with the party to the point where he decided that it was time to make more of a difference in the life of people living in Reading, and more specifically, ethnic minorities.

Boubacar wants to put his experience in training and education, as well as the entrepreneurial mindset that led him to the organisation of a local festival and a FinTech start-up, in the service of local communities. He strongly believes that Labour is the only Party that has the interests of ethnic minorities at heart. The Parties policies "for the many”, as well as pledges specifically addressing issues that affect ethnic minorities, is the best way to improve the life to all of us, without exception.

Boubacar is a qualified teacher with a MSc in New Media Applications and MIT FinTech Certificate. He therefore seeks to use his proficiency with various technologies to create spaces, offline and online, for people from all backgrounds to contribute to a discussions, debates & votes that will lead to the success of the Labour Party, which is, as mentioned previously, what is in the best interest of ethnic minorities. 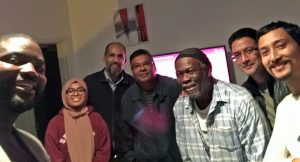 Let’s be a positive voice   ¦   Let’s be united   ¦   Let’s be welcoming   ¦   Let’s bring respect back in our communities   ¦   Let’s engage young people It is our Labour Party as well! Change is coming. It’s coming in British society because Labour is changing for the better. True to its tradition, Labour is about…

Once upon a time, a ship crossed the sea to bring the avant-garde of people full of hopes from the West Indies to a land that needed much of it. WWII had only ended a few years before, and the UK needed rebuilding from the ground up. As often with unsung heroes, their achievements were…

Innovative ways of introducing schoolchildren into the world of technology and engineering from a young age were amongst the topics recently discussed at an educational seminar held at UTC Reading. The event, which was attended by a variety of industry experts, ambassadors and educators sought the input from members of the Institute of Engineering and… 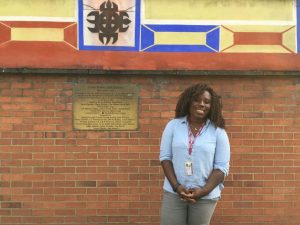 Tonight, a petition on the Central Club and Black History Mural was presented to full Council. I wanted to take this opportunity to respond to many of the claims made over the summer about the Council’s intentions for the site. It’s time to have some clarity on this issue and to categorically say that…

BAME – whenever I hear that word (with a French accent) I picture a scene from an old Batman TV series with one of the bad guys receiving a well-deserved punch. The thing is that in real life, the people who receives the punches are too often members of the BAME community and they really…

Spiritual Home For The Black Community In Reading

Reading Black Community   It’s hard to walk or drive through Reading town centre without noticing that black history mural. It’s a strong symbol of the black community, our history and our contribution to this town. Last week, we sat in a community meeting and listened to passionate speeches about the mural and Central Club.…

Tweets by @rdlpBAME
This site uses cookies: Find out more.