Reading Labour BAME Branch is a platform set up to ensure that Reading & District Labour Party can achieve the objectives of the national BAME Labour group to work collectively to:

All of this is to help realise the Labour goal of being “the party of equality” and building “a society free from all forms of racism, anti-Semitism and Islamophobia”. 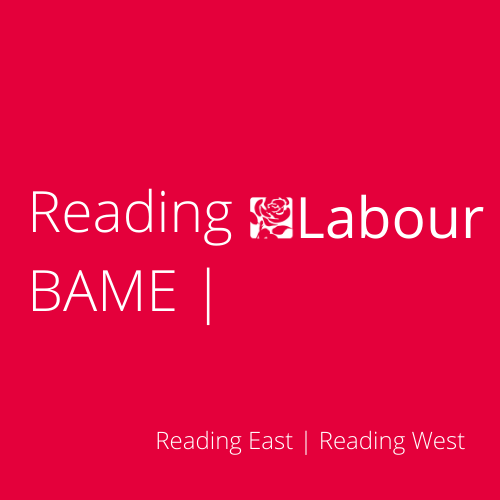